Raja Kumari, Dee MC , Siri and Meba Ofilia ‘s collaboration is Killing it. Rani Cypher is the anthem that people will follow for sure. We are uploading Rani Cypher Lyrics for you. More Information about the song is following.

As a woman in this industry, we have to work harder.
We have to be better. We have to do so much more.

SIRI:
I keep a 16 solid
Then I rock it like I’m onyx
Drop it hot like a comet
Don’t compete with a goddess
Bounty on the beat, kill it!
Flow go supersonic…Stop
You better be upping the level cause we gonna Ball!
Battered and bruised male ego
Think you hot? I bring it down to sub-zero
Lovers look at me like ‘She-ma-hiro’
I Nagasaaki on them haters, Ground zero
Think you bad, I’ve been that -ish
Nange padagala nashe, rap kododu kick (I am high on words and rap gives me that kick)
Chinna beda ninge brahme, naanvu irode Lit! (Don’t be delusional, we just are Lit!)
Started with a grain of truth now I got more Grit.
4 Gs transcending high speed,
Bengaluru hawa ooduttide eega overseas (Spreading that Bengaluru flavour overseas)
Do the same -ish better while we bleed!
Queens regime on Desi rap, make history

Meba Ofilia:
I’m in a royal clique, Pulling king strings
Far from a puppet, We doing big things
Absolute power, you bout to know what a Queen thinks
Matrilineal flow, best believe I know what I bring
I stepped on garbage turned it to solid gold
This Khasi chick’s music got soul
Penetrating bones to the marrow
Clones tryna embezzle the style knowing their own is hollow
I know you want a wave with me, You could never
All the talk you do, it’s plain to see
I can never top that, I work dangerously
Ngan Lam lynti (I will lead) , We spreading unity
Moving on no surrender, Talk about real life endeavors
No time for the drama, get the cheddar
The old me is dead, I’m way better
Respect the ones who pave the way, so I can take over

Dee MC:
Future seems pretty bright to me
Females ready to run the scene
Wherever we go, Causing mayhem
Time to set the scale right, Pay what you owe them
Blow them, I never lose my focus
Getting my bag straight Driving up the Forbes list
They never seen the type to do it all effortlessly
Put my faith in what I do Lord, You could test me
Bless me . I’m just trynna do what I do best
If blowing ups the topic, Then I’m who’s next
They Wanna know my worth with the number of cheques
Self made female, Freedom to flex
Sirrpe Taj, Karu khudpe naaz (Crown on my head, I take pride in myself)
Seekha jo pehle istamaal, Kiya maine aaj (Whatever I learnt earlier I’ve made use of it now)
Saare raaz Kholu jaise main jabaz (Unveil all the secrets like I’m a braveheart)
Chaahe aap Par rukegi na yeh awaaz (You’d like to, but can’t stop this voice)

Raja Kumari:
Hustle, Hustle. Watch me flex that muscle
Put that pen to the paper now you know my shakal (face)
Trendsetter, go-getter. Anything you can do, I can do better
I’m not one to F*** with, Nought One on my drip
GQ, fashion killer, you cannot touch this
LA to Bombay, I got that high grade
I call the shots
Lemonade, I’m Beyonce
And all these boys think they Jay-Z
Can’t afford the rock and they thinkin’ they can tame me
B**, I’m too wavy. Price just run up
F** Y**, pay me. Yes, I manifested all my dreams
Rolling Stone cover, plaques for the team
King’s crown on the Queen
Everything I did. I did it for the scene

Check out Bird on a Wire Lyrics and Chords

DaBaby - BALL IF I WANT TO Lyrics 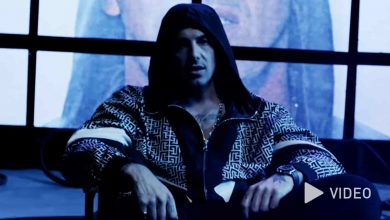 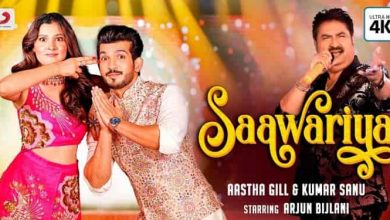 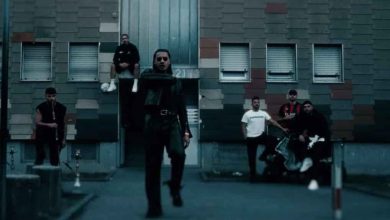 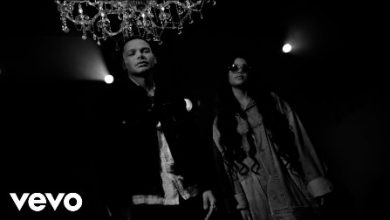